Cuticles serve an important role in our hands. You need to know how to keep them safe and also maintain them. Getting a manicure often feels good but you cannot keep going back to the salon every time you need your cuticles attended to. This is because it is an ongoing process that requires regular maintenance. This nails experience will take care of your cuticles but you also need to know how to do it. The cuticles are part of the skin around the nails and they serve to protect the nail matrix.

It is also important to avoid disturbing the cuticles every time. This normally results in irritation around the nails. At times it ends up being painful for you. Getting a bacterial infection because of cutting the cuticles could hamper the growth of your nail. You need to keep them safe so as to let them do their jobs and protect the nail matrix.

Zen Lotus Nail and Spa | Nail salon 32256 | Jacksonville, FL | GET YOUR NAILS READY FOR THE HOLIDAYS 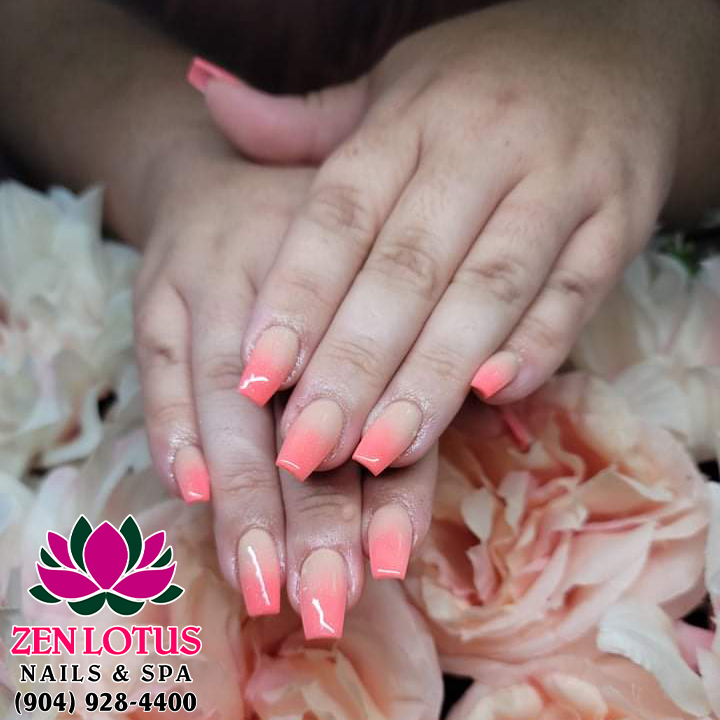 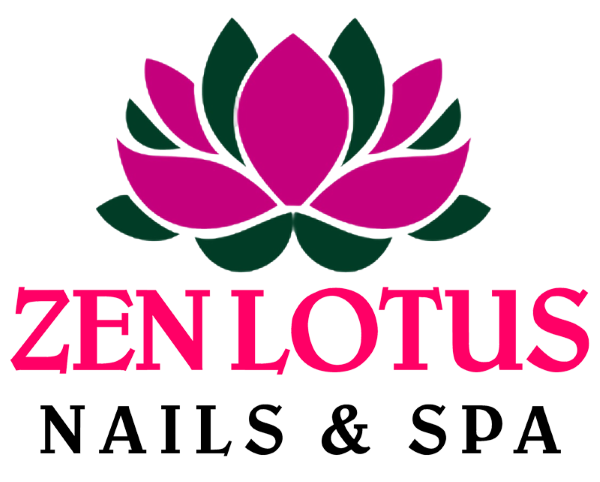 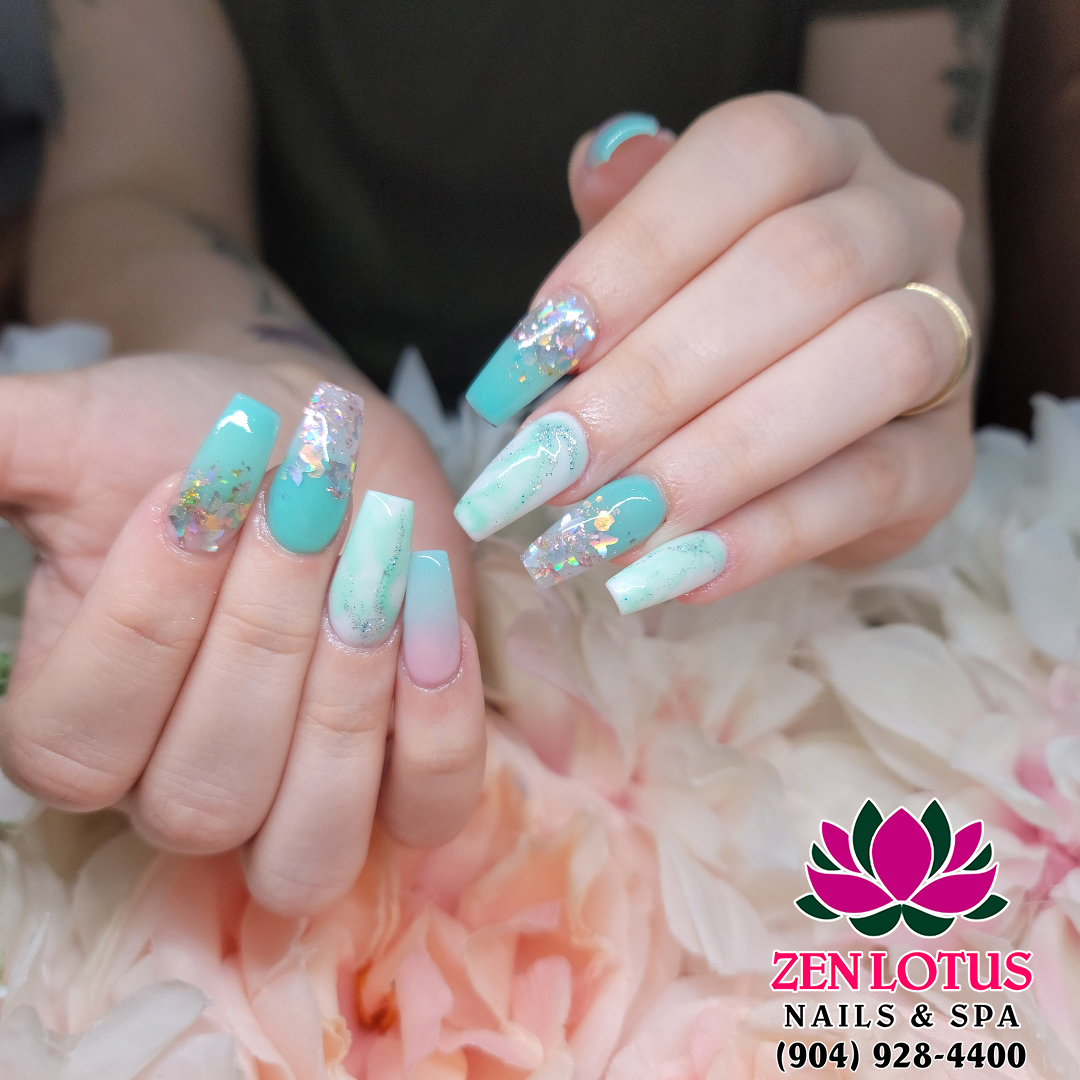